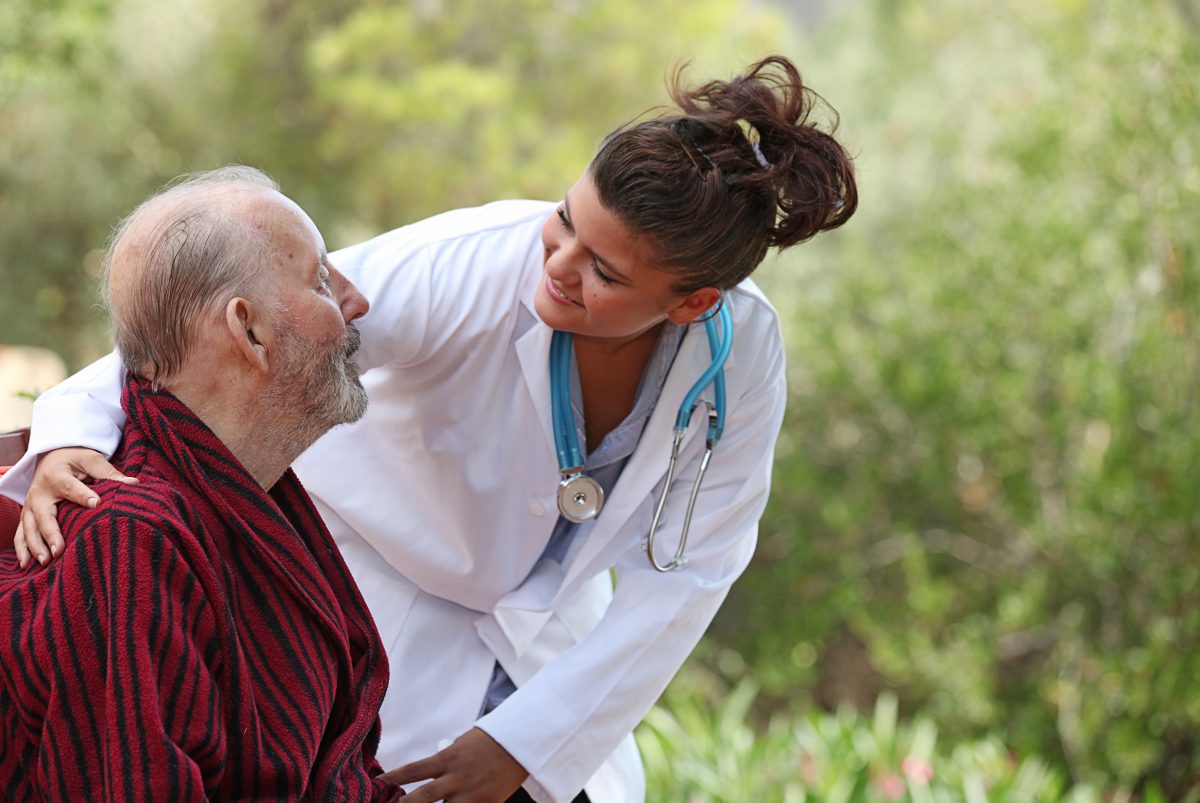 Dementia affects millions of people worldwide each year. It is believed that over 18 percent of all men and women over the age of 75 experience some degree of dementia.  Annually this figure is rising with many younger people, sometimes as young as 40 developing symptoms.

While genetics and other factors play a part, research has found that there are a number of ways individuals can change their lifestyle to help prevent or delay the onset.  Obvious preventable measures include smoking, a reduction in alcohol intake and a move away from a sedentary lifestyle.
In addition, the following suggestions have been found to have a positive impact on reducing risk.

Social isolation particularly when combined with other mental health problems has been highlighted as an indicator for potential risk.  Issues such as chronic anxiety and depression are common in those that remove themselves from human interaction and should be flagged in a patient when diagnosed.

An active social life, including, going out with friends, spending time with family members and engaging in hobbies in the local commuity have all been shown to offer health benefits and may ultimately help prevent the many problems associated with dementia.

Learning a new language, developing existing skills further or taking a class in an unfamiliar subject can help to keep the brain active and healthy. Although 0ne study found that dementia is more common in those that don’t finish secondary education this has yet to be proven beyond doubt.  That said, most researchers are in consensus that those that continue to learn new information and skills continually throughout their lives have a reduced risk of developing the condition.

The positives of regular physical activity have been well documented for decades.  Aside from obvious cardiac and vascular benefits, as well as a reduced risk of many serious diseases, it is believed that regular physical exercise can also improve general mental health.  Higher activity levels in older people can also reduce the amount of medication needed to treat common health conditions such as high cholesterol and high blood pressure.

High blood pressure is a known contributor to a number of health issues in later life and research has found that if left uncontrolled it can increase the risk of an individual developing dementia. Lifestyle changes can significantly alter the need for medication with the obvious suggestions being to quit smoking and reduce alcohol consumption.

Exercise can also help to lower blood pressure although in some cases medication may be the only way to keep this under control.  Regular blood pressure checks are vital for those over the age of 60 at least every 3 months.

As mentioned earlier mental health has also been highlighted as a possible precursor to dementia.  Anxiety, depression and other associated mental health problems can all lead to isolation.  Dealing with issues effectively through counseling is a must especially if the patient is struggling to cope.  Identifying those with mental health problems at an early stage can be big factor in helping individuals recover quickly.

Dementia is caused by gradual changes and damage in the brain.  The two major degenerative causes of dementia are Alzheimer’s disease (the progressive loss of nerve cells without known cause) and vascular dementia (the loss of brain function due to a series of small strokes).

It can be caused by a head injury, a stroke or a brain tumour and may be hereditary. While some of these, we can do very little about, other factors that bring on vascular dementia can be negated through exercise, an active social life and stimulation of the mind.

Online Care Courses offer a comprehensive course for carers on understanding dementia. For those dealing with elderly patients, it gives practical advice on types of dementia, clinical guidelines and how to support those suffering from the disease.

Other course in the elderly care patient training course range include;

2 thoughts on “Dementia: how you may be able to reduce the risk”