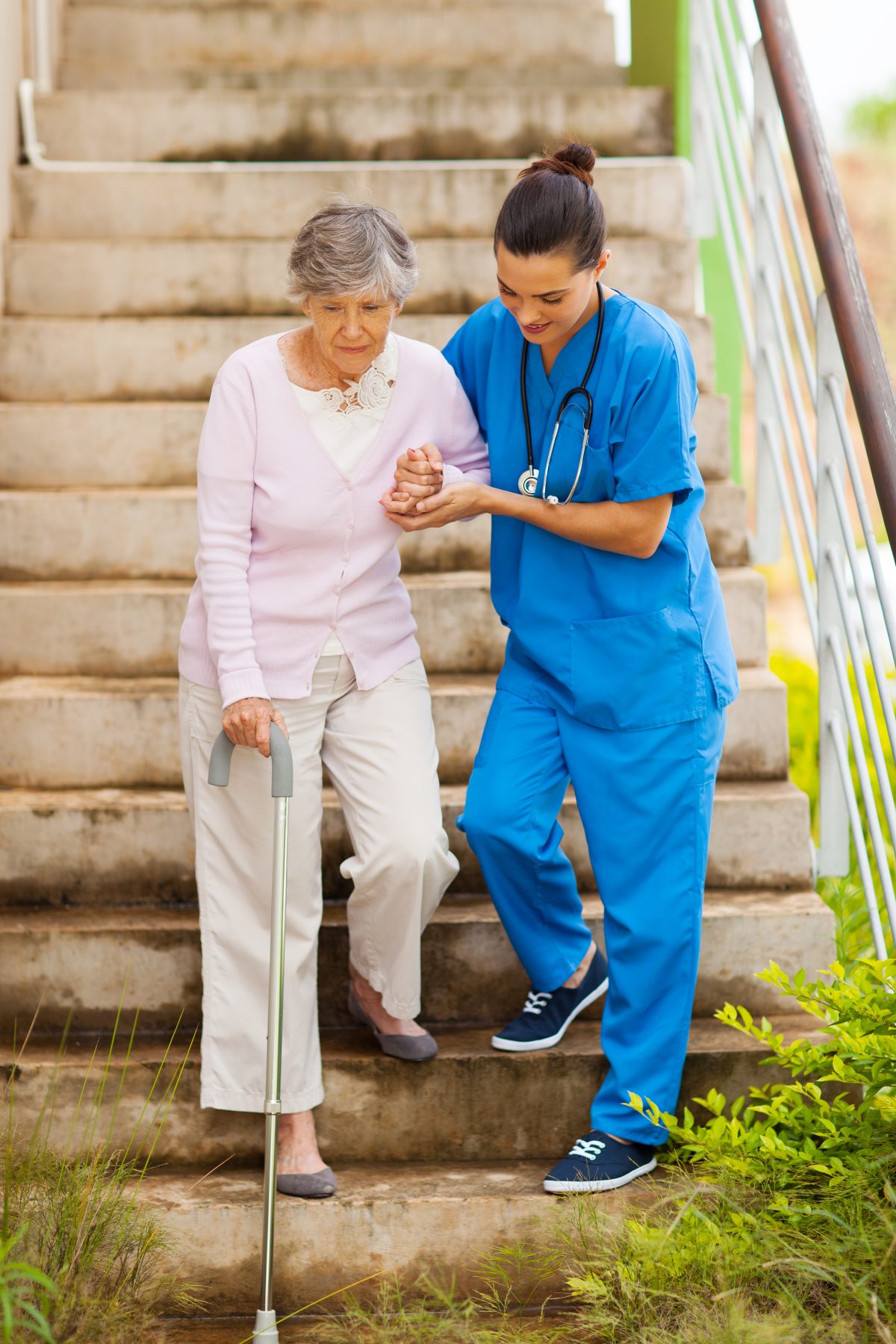 People interested in a career where they provide direct patient care often begin as a healthcare assistant because they can obtain their credentials quickly. Before enrolling in a training course, it’s important to know what to expect regarding coursework and personal qualities that make a successful healthcare assistant.

END_OF_DOCUMENT_TOKEN_TO_BE_REPLACED

No parent wants to think of their child in a situation that requires emergency first aid but, by learning some basic first aid techniques, a parent may be able to provide the necessary care to save a child’s life.This article offers some tips on basic first aid for parents of young children (a young child is from one year old to puberty).

END_OF_DOCUMENT_TOKEN_TO_BE_REPLACED

Care homes are particularly busy around the Christmas and New Year Period. Online Care Courses reports on the most relevant care home news over the festive period with links to the sites listing their articles found in the public domain.

This months news bites cover an interview with an activities co-ordinator in Weymouth, Reindeer visits in Warwickshire and two new care homes planned for 2018 in East Dorset and South Essex. END_OF_DOCUMENT_TOKEN_TO_BE_REPLACED

A Care Home has a legal duty to ensure that any risk from fire or the effects of fire are kept to an absolute minimum. In order to accurately assess the level of risk, as a responsible care provider you would need to do a formal risk assessment. The following article covers the basics for Care Home fire safety risk assessments.

A fire risk assessment is carried out by a dedicated responsible person within the organisation. It is their responsibility to look at any of the possible risks and hazards and put in place a list of protocols to minimise risk.  These protocols would include a plan on how to deal with those hazards, assess additional risks in an emergency, establish safe escape routes and ensure that all fire safety equipment on site remains accessible and maintained. END_OF_DOCUMENT_TOKEN_TO_BE_REPLACED

What is World Autism Awareness Day?

On the 1st November, 2007, the United Nations General Assembly designated the 2nd April as World Autism Awareness Day through resolution “62/139”. In subsequent years, its member states have used the day to raise awareness of autism and funds, in an effort to improve the quality of life for those who suffer with autism.

Autism is a lifelong condition which can affect anyone in society irrespective of gender, race or socio-economic status. There are a range of symptoms on the Autism Spectrum that can vary significantly between those affected. It is normally diagnosed in early childhood and currently around 700,000 people in the UK fall within the spectrum. This means that, including family members, autism has a direct impact on millions of people within the UK. END_OF_DOCUMENT_TOKEN_TO_BE_REPLACED